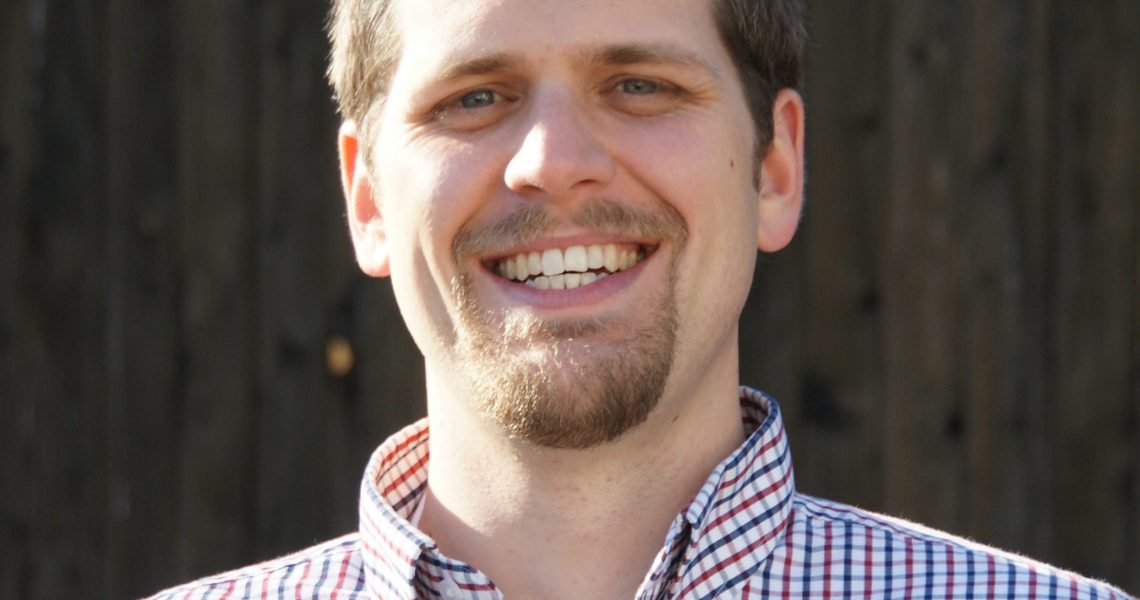 The Board of Directors is pleased to announce the appointment of Rev. Andrew J. Rice as the next president of the Berkshire Institute for Christian Studies.

Andrew earned Masters degrees from Gordon-Conwell Theological Seminary in Theology and New Testament. He holds the Bachelor of Science in Bible from Lancaster Bible College and received the Certificate in Biblical Studies from the Berkshire Institute for Christian Studies, where he has served on the Board of Directors since 2011.

Andy has used his gifts of preaching and teaching both in the local church and in various camp and conference meetings for the past ten years. His leadership and administrative skills have been proven in various ministry roles, notably as the Senior Pastor of the Faith Evangelical Church in Melrose MA since 2009.

By his involvement in all levels of denominational life from an early age, including service on various boards and committees, Andy brings with him established relationships throughout the Advent Christian Denomination.

He is a cofounder of the Restoration Network of pastors and leaders in the Eastern Region, a partnership for the health and growth of Advent Christian churches. In addition, he has enjoyed writing for the Advent Christian Witness and for the forthcoming Advent Christian Catechism as one of four major contributors. From 2009 to the present, he has served as the Director of Operations and Treasurer of Sports and Music Camp in Alton Bay NH.

Andy and his wife, Carrie, were members of the BICS Class of 2003 . They have been married 12 years and are the parents of four children: Jadon (9), Madelynn (6), Josiah (3), and Levi (1). Early in their marriage, Carrie (also a graduate of BICS and Lancaster Bible College) taught three years in a Christian school on the North Shore. Since then, she has been homeschooling their children. She enjoys using her teaching and musical gifts in the church. Carrie is the eldest daughter of Rev. George and Bonnee McLaughlin. Andy is the son of Rev. Glenn and Cindy Rice.

The Rices will move to the Berkshires in the early fall. 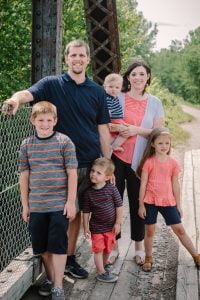